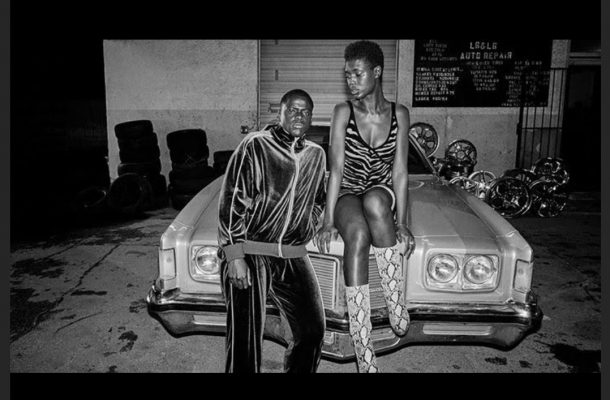 “Queen and Slim” is a Great movie with some humor and a little NUDITY and I bet that will grab some people attention to go see it, especially guys and take someone with you. The actress “Jodie Turner-Smith“ playing as “Queen,” Omg, I haven’t seen a nice piece of chocolate like her since the actress ”Taral Hicks“ playing as “Kisha” in the movie “BELLY.” Queen is so Fine and she wears a dress throughout most of the movie, damn, thick and chocolate with an attitude LoL Yes, guys, the movie shows Queen half NAKED and some SEX and I was surprised LoL Its not about the perks though but the message in the movie that you should pay attention too. Check it out! It is still playing down riverfront theaters (DELAWARE).

I Am So Sorry