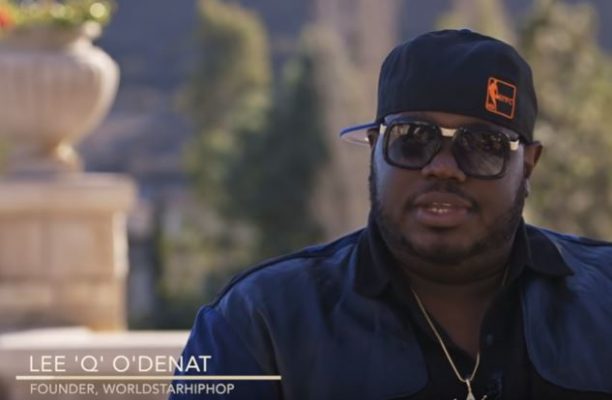 Producer: Lee “Q” O’Denat
Online Product: WorldStarHipHop
Started: Aug.2005 – 14 years ago
Consumers: Anyone with a device to get online (INTERNET)

A good guy, and one point practically homeless, a high-school drop-out but later while working a minimum wage job he’d started WSHH on his own and alone at the age of 33 but later died at the age of 43 in his sleep. When “Q” started out with WSHH, “Q” was making $2500 a day from his website WSHH, then later “Q” started generating $2 million dollars monthly and grossing $20 million dollars annually since 2009 and like any other heavily traffic website the figure just continue rising. “Q” was inspired by YouTube to create his own website based around videos and it worked out. I think his story is inspiring because of his background and I think anyone could do it in that case so why not create your own website but make your website somewhat different by including different things. Websites generate majority of their money from advertisements like Mark Zuckerberg, owner of Facebook became a Billionaire because of advertisements that he allowed companies to post on his website and users click on those advertisements and by doing so that generate income for Mark .Z. Just YouTube the kind of websites you could create or how to create that draws alot of traffic to click on advertisements on your website like interesting blog websites to video websites for people to post their videos like Porn etc. Don’t waste your time trying to create content / something that won’t draw traffic, just my opinion, do what you like. Think of new trends etc. It wouldn’t hurt to try it out. “Q” was offered $40 million for 40 percent stake of his company/WSHH but he turned it down, he felt that was his biggest mistake. “Q” really inspired me like many other online ventures and that is why his story is first in line and written so long. 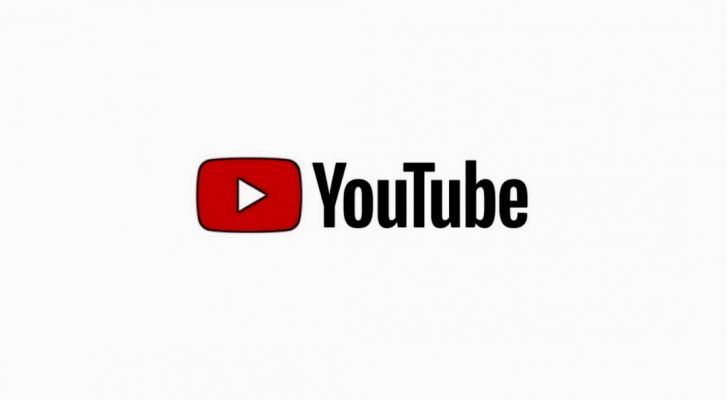 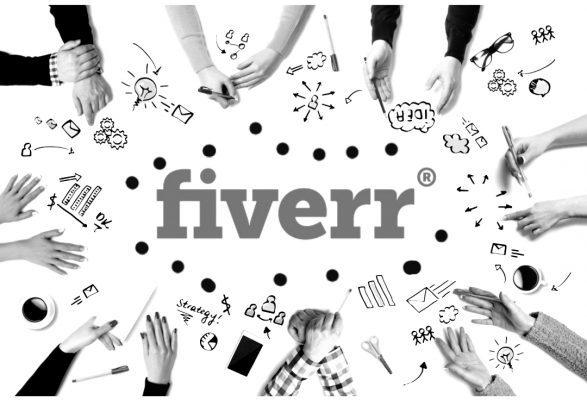 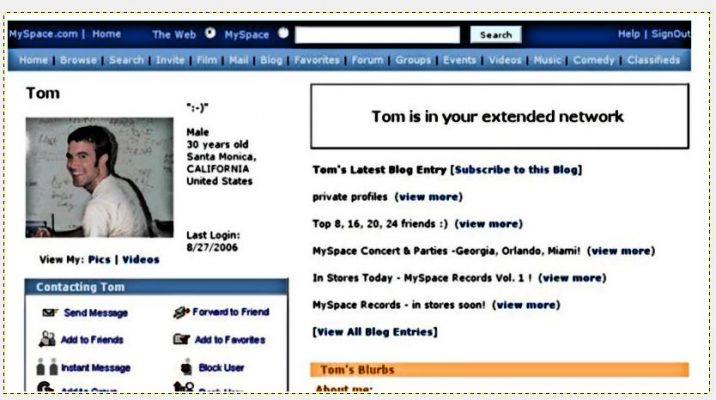